This group is dedicated to cultivating an inclusive, collaborative, and critical Digital Humanities culture at UC San Diego. Students, faculty, and staff from all areas of campus are welcome to post relevant news, events, resources, and questions to the group forum.

We also have a smaller digital humanities research group, which facilitates communication about its bi-weekly meetings here: https://knit.ucsd.edu/groups/luddites. 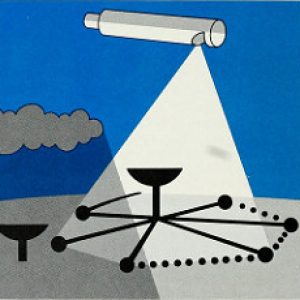