The Enlightenment and Romanticism are like two ends of a battery, without one- the other cannot function. Enlightenment ideals are purely logical and based off of reason while Romanticism is based of freedom of expression. While these two are contradictions of one another, for society to exist, we need both concepts. What I mean by this is that, if we purely go by Enlightenment ideals, then we’ll end up in a Machiavellian form of government were there is only one ruler that holds all the power because it is the most efficient and fastest form of government. While if we go purely by Romanticism ideals, we’ll end up like Werther who did not see the damage his freedom of expression is causing to himself and others.

One of my favorite take away from this class is from Rousseau’s opinions on the origin of our inequality. I’ve always thought that inequality comes only from our innate racism that came from our history. Now I learned that it also comes from our desire of order and safety. The social contract was a concept that really stuck out in my mind because I didn’t even think that we would willingly place ourselves in a form “free prison” in the hopes of being able to live together as a society and progress. All of the constraints Rousseau illustrated gave me a new light on why people become worried or hostile with anyone that acts out of the social norms. 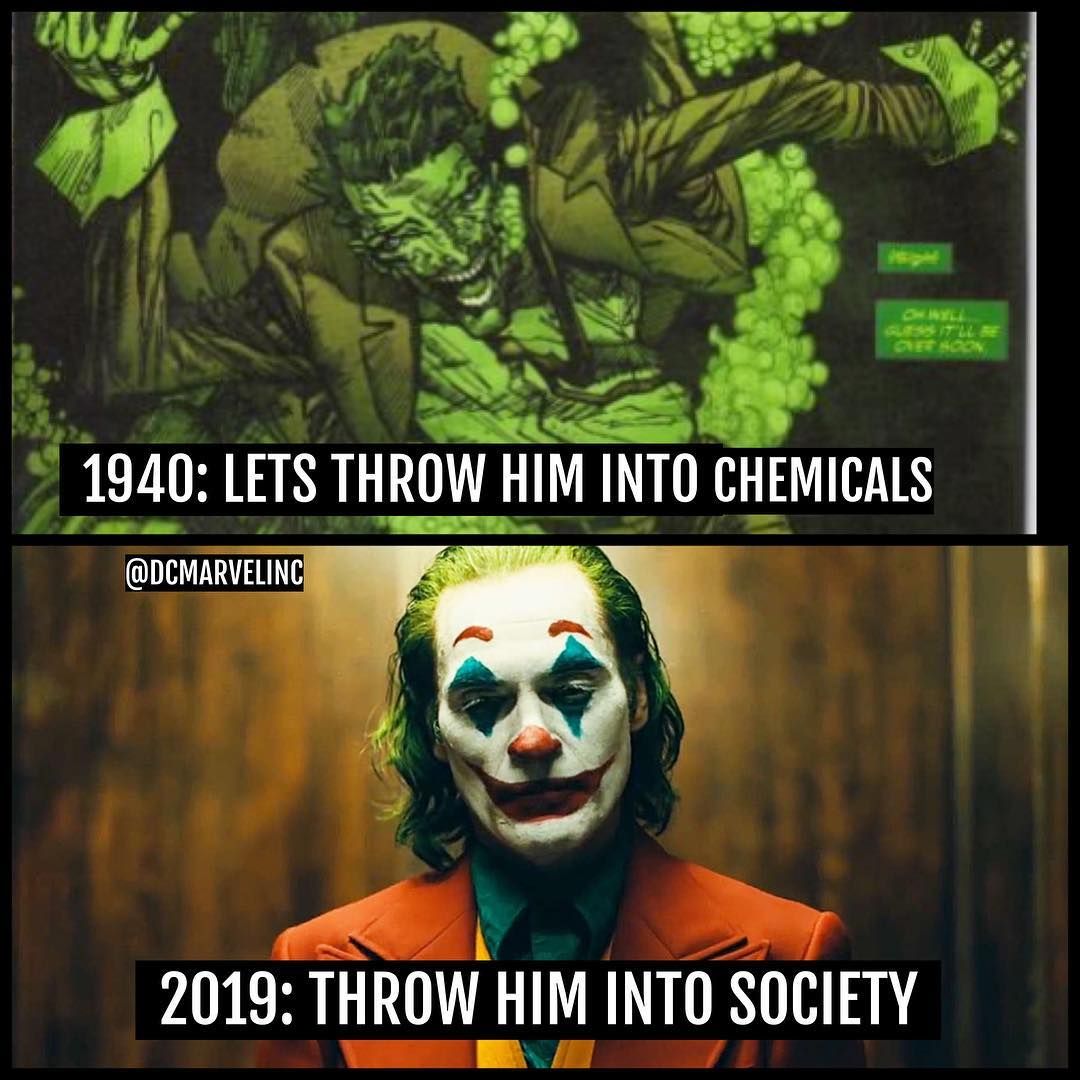