Vincent Van Gogh painting was a story of himself. This picture that he drew is very powerful and it describes it as agony, anxiety as well as suffering from a mental illness that he battled throughout his young years. The story behind “Portrait of Dr. Gachet” was that when his brother Theo, was searching for their forever home, after his release from the asylum. Dr. Gatchet wanted to work with artists like Vincent. At first he didn’t like Dr. Gatchet but then he grew fond of him. He said, “I have found a true friend in Dr. Gachet, something like another brother, so much do we resemble each other physically and also mentally.” Intellectually we feel that this is a nice thing because it shows that there people out there that care.

The first Amendment of the United States says that we have freedom of speech. But I feel like the freedom of press abuses this power because it gives different views to people towards how to view the government, the world, their lives. Which is why there’s mixed feelings with the press. The press lies and tries to influence you to think that the government is doing the right thing. Free all have free will, and we all have different perspectives in different things. The media should give their viewers information that is true, and something that doesn’t tell them to do something or not. Is the government telling the media to say lies to the public?

Kant specifically says that people shouldn’t be treated as objects because they are human beings with feelings. We have to respect each other in every way possible in order to ensure that everybody is happy. I liked this about Kant because in today’s day everybody knows about respect. In order for someone to respect you, you need to show them respect in order to get along with each other. In today’s day some people don’t care about others while some people do and would do anything to get anything their way. An example is a show called “Dexter” where he cares for his sister and respects her even when the sister admitted into falling in love with him. Dexter never disrespected her in anyway and still loved her as a sister but he did think it was weird that his sister was in love with him. The moral of the story is that at the end he loved her as a sister but he doesn’t disrespect her in anyway.

My name is Jennifer Fuentes and I am a psychology major. I was born and raised in Los Angeles and honestly i really miss living there with my parents. I came to San Diego because of school. Something about me is that I love superheroes. So anything that has to do with DC or Marvel I love. Everything about them amazes me. I also have a guinea pig and his name is Loki. He’s the cutest!!!!! As to a favorite book in the HUM sequence I honestly don’t have one. I don’t like HUM LOL. Here’s Loki 🙂 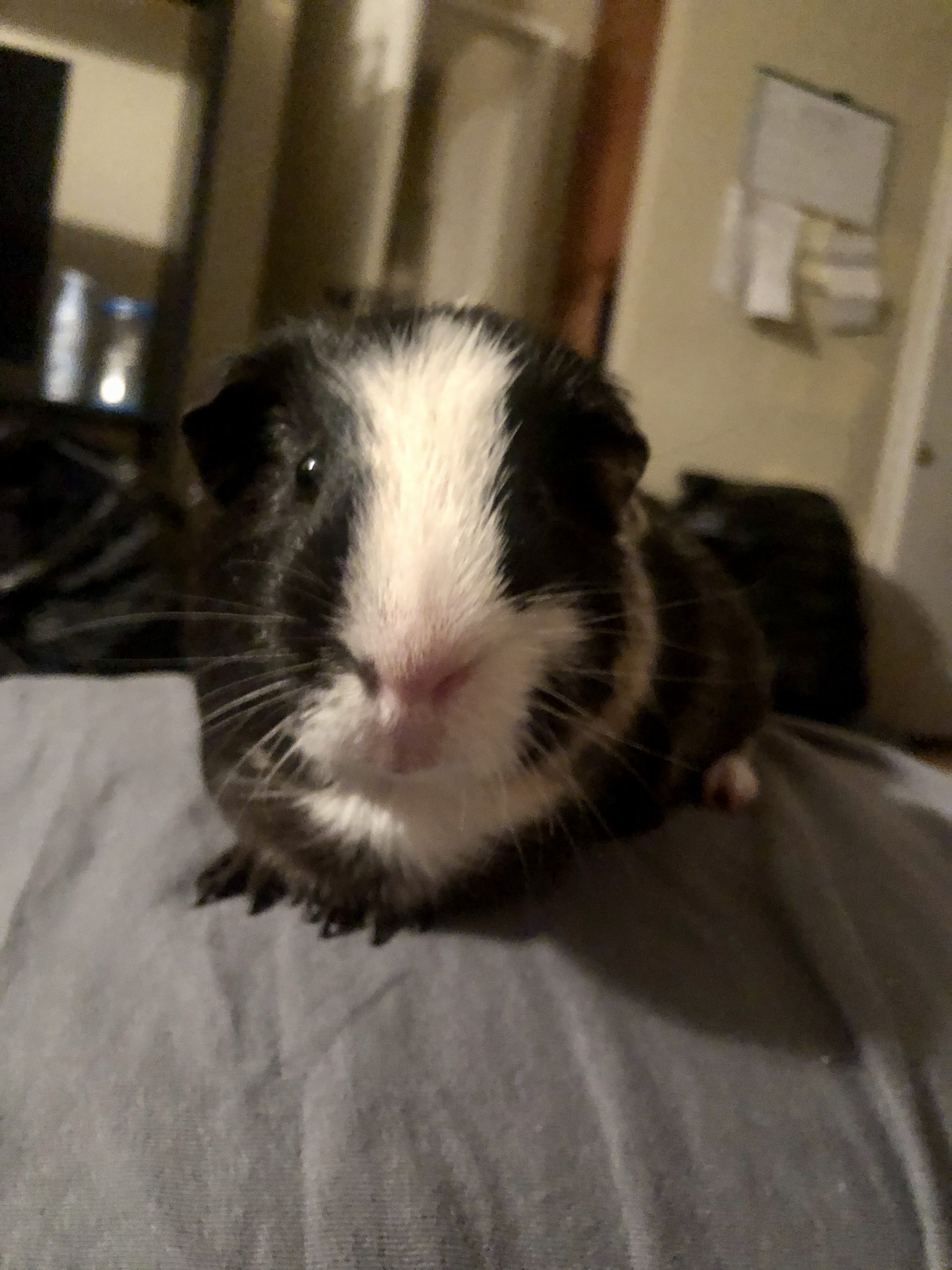