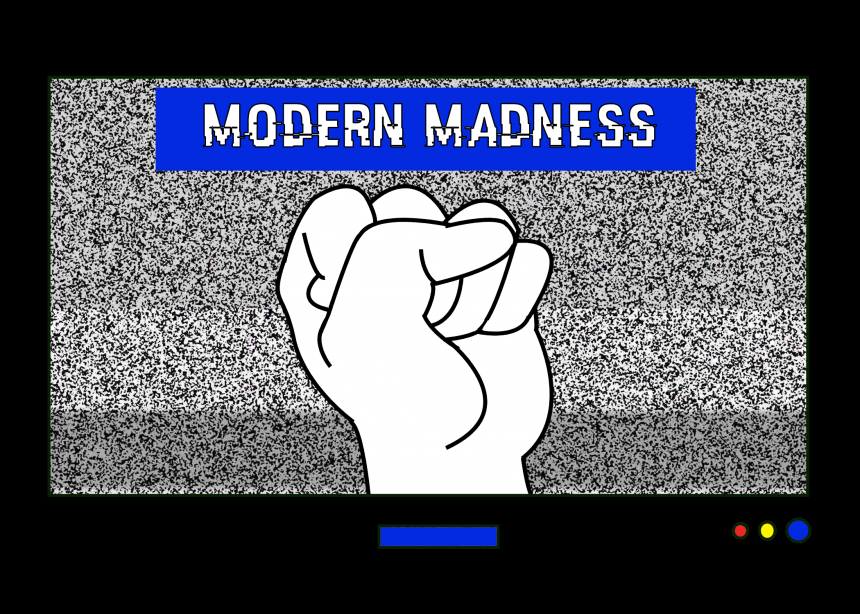 In a word, yes. But it is going to take time, knowledge, and a whole lot of gusto.

Movies–and other forms of media–have such a wide reach that it has never been more important for audiences to be in communication with the content they consume. This is especially true when that content revolves around marginalized communities, since media influences and is influenced by the maority’s beliefs of these groups.

So, how are we supposed to take on such a seemingly insurmountable task? Combining educational media with accurate representation in news and entertainment media achieves both a decreasing of stigma and an increase of awareness in audience members (Ritterfeld & Jin 2006). In this sense, we can use knowledge as power. Even if we don’t have control over how the media is made, we have control over how we approach it. If we have more general knowledge about mental illnesses, we will know when what a movie or television show says is not correct, or at least is not showing the full picture. On a similar note, the use of that knowledge does not have to stop at the individual. If we know what we’re seeing is stigma and not real-life experiences of mental illness, we can say something about it! Be it to a friend, an online fanbase, or someone in the industry, the act of speaking out against stigma can go far. By actively engaging with the work we see, we can help reshape the public narrative in a big or small way (Anderson 2003).