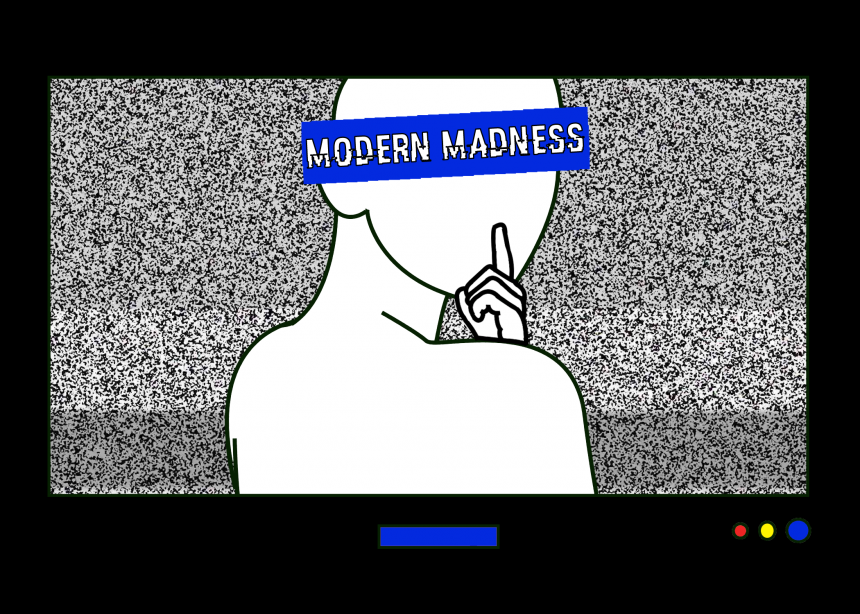 Drama films, in line with their brand, utilize mental illness as a tool for gaining the audience’s sympathy and pity. The movie begins with a crossroads, characters facing a difficult path ahead of them. Stress increases as they try to sort things out, but it doesn’t come easy because their mental illness gets worse as well. Life spins out of control, recovery is within reach, but a relapse interrupts it until the character ultimately decides whether or not to recover, whether or not to have a happy ending. It’s kind of a Funny Story (2010) is the poster child for this narrative structure, with the protagonist Craig beginning the film at a crossroads of a suicide attempt and ending with recovered relaitonships and happiness. Along the way there were plenty moments of heartbreak and happiness, leaving the audiences with an endearing outlook on the quirky mental illness experience.

This film and several others in the data set also were categorized as comedy films. However, comedy performed more as a tool to exaggerate mental illness symptoms than an actual narrative. This can be seen in Welcome to Me (2014), a film about a woman with Borderline Personality Disorder filled with ridiculous scenes of her sobbing or yelling in inappropriate settings, reinforcing the ridiculousness of mental illness.

Mental illness in horror/thriller films performs as the ultimate scare tactic, and it originates from a character’s trauma. Horror and mental illness severity increase simultaneously because characters ignore and deny their symptoms, becoming more delusional and violent. Every time, recovery is not achieved, cementing the scary and threatening nature of mental illness. SPLIT (2017) follows this structure to an extreme, creating a superhuman villain out of a survivor of child abuse who suffers from Dissociative Identity Disorder. Apparently, mental illness makes you into a literal monster.

In the drama narrative structure, the character’s coping mechanisms come across as a sad habit that one has to break by returning to reality. Horror/thrillers portray coping mechanisms as the pathway from the sick individual to violence and terror. This is so significant because time and time again the ways in which mentally ill people try to understand and live with their illnesses are diminished into nothing more than an unfortunate symptom of a less than perfect brain. Without these coping mechanisms, characters must accept biomedical treatment and the desire to rid themselves of their illnesses completely. In other words, the characters must submit to the stigma surrounding mental illness and internalize it in order to be accepted in society as a functioning individual. If they do not do this, they are dehumanized and destroyed by mental illness, according to the stories movies tell us.