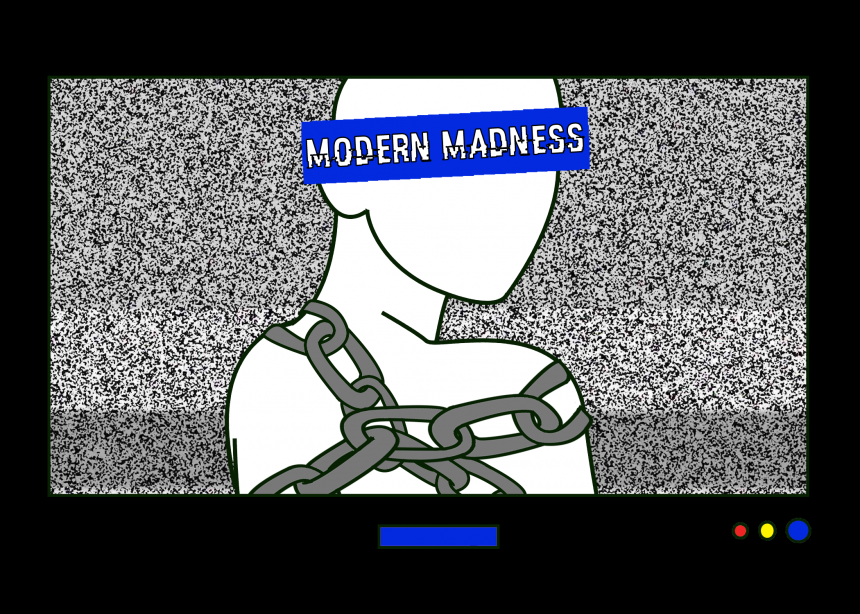 Stigma is the context from the films emerge and thus affects every aspect of the movies. Stigma interacts with power dynamics of mentally ill characters–class, race, gender, etc–and derogatory language within the dialogue of the film. By being called “crazy,” characters are reduced to their seemingly undesirable mental illness, regardless of how socially powerful they may be. Social power comes into play with coping mechanisms, as more privilege leaves characters with more wiggle room when the ways they deal with their mental illness are labeled as “healthy” or “unhealthy.” A great example of this is the difference between the protagonist of The Soloist (2009) and Cake (2014). The former is a homeless black man and the latter is a rich white woman. I am sure you can guess which of the two is allowed to do more less than socially accepted things to cope with mental illness.

No matter what, though, mental illness has the strongest hold on how one is perceived in society at large and within their social circle. The default response is one of disagreement and disdain, creating a cycling escalation of negative behaviors and experiences. Left in the chaos, characters must decide to either submit to a path of biomedical recovery or a ruined life.

The narrative structure guides the overall story within the movies, but that story can only be carried along by tropes that reinforced the stereotypes set up by stigma. Below are each of the nine tropes I found in my research, with a short definition and example.

Mental illness prevents you from maintaining a healthy relationship, if you’re even able to get one at all. In The Skeleton Twins (2014), the two protagonists cannot find a good relationship. Maggie is married, but cheats on her husband because she is deeply unhappy. Milo, on the other hand, still pursues his English teacher from high school, a man who had a relationship with Milo while Milo was his student.

Mental illness makes it so that you overreact to everything, often getting dangerous at least and violent at most. Wyatt of They Look Like People (2015) has schizophrenia and struggles to tell humans apart from demons. At first he is not directly violent, but, he responds to his emotional instability with preparations for a demonic apocalypse, ultimately escalating to violent behaviors.

Any word that refers to mental illness, be it “crazy,” “lunatic,” or “bugsie,” is used casually by characters to identify mentally ill individuals and any behavior or situation associated with them ridiculous and undesirable. Silver Linings Playbook (2012) has a dialogue that rests heavily on the use of derogatory language, especially when referring to how Pat Jr. should stay away from Tiffany.

If someone has a mental illness, they are more likely to engage in harmful activities, especially if the harm is targeted at themselves. The protagonist of Clinical (2017) puts herself in harm’s way multiple times because she does not protect herself from situations that trigger her PTSD, nearly costing her her life.

Characters tend not to recognize or accept their illness, symptoms, and severity. Touched With Fire (2015) follows two bipolar poets and their relationship. By being together, they are blind to how intense their symptoms have become, particularly those symptoms become uncontrollable when they are together.

A key part of the mental illness story in movies is the moment of suicide consideration and/or attempt. Like in Cake (2014), suicide is the turning point for characters because it makes them realize they actually do desire recovery.

Recovery is not a journey nor a spectrum. It is a fully recovered from or fully ruined by mental illness. The Soloist (2009) shows a man who never recovers from his schizophrenia because he did not accept biomedical recovery, amongst other things.

There are many reasons characters oppose conventional modes of mental illness treatment, and they often find their own alternatives. However, this is framed as a negative behavior. In Welcome To Me (2014) the female protagonist creates many modes of dealing with her Borderline Personality Disorder, like eating a high protein diet.

Mental illness also leaves one detached from reality, sometimes to the extreme of having a entirely constructed version of the world. It can appear as delusions, hallucinations, or simply a different perspective on what their mental illness means. Shutter Island (2010) is a completely alternative reality, which the audience discovers is a coping mechanism for the protagonist’s PTSD.