Since I have been living in San Diego, I have wanted to find a barrio where there are mercados, panaderias, taquerias, and a sense of culture. Barrio Logan is what I was looking for. While I was walking around the area, I could feel the culture and pride in the Chicano movement. The murals in the park were so expressive and honest and really showed what the artist was feeling. I especially enjoyed the ones featuring strong women as fighters and leaders in the movement. Even outside of the park, I enjoyed walking up and down the streets and seeing the people who live in the area interact. There were coffee shops, restaurants, and bars where I saw many people together. At the end of the trip, I even called my mom and told her that I had found another little part of San Diego that we had to explore more. 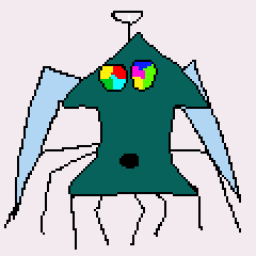