Island Mist at the Sons and Daughters of Guam Club

I went to the Senior Nutritional Program. For entertainment, the band called Island Mist played music. There were five musicians: two playing ukulele, two playing base, and one playing guitar. Three of the members from Island Mist also sang. I think that having musical entertainment at the lunches creates such a warm, welcoming environment. Folks seem to know most of the songs that Island Mist plays whether the songs are in English or Chamorro. When the band finished playing a song, folks would clap and cheer. I think that music can play a strong role in community-building because it can emphasize people’s sense shared time and place. 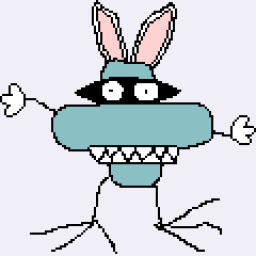