We Are One in the Same- Intersectionality of Chamorro Culture

This painting was inspired from my interview with Francesca Christine Camacho, one of my good friends who moved from Guam to California to receive collegiate, higher-education. During our conversation, she kept referencing the complex history of Guam, which inherently impacts the culture and identity of the Chamorro people as well. I wanted to engage in this notion of “authenticity” of the Chamorro culture, where Francesca states that Guam has an extremely intersectional livelihood that stems from Japanese occupation, Spanish and American colonization, Hawaiian and other Pacific Islander art, and influence from the Philippines among many others. I decided to recreate the Great Seal of Guam to illustrate the intersectionality of various cultures that contribute to the overall Chamorro culture. The coconut tree is replaced by a large cross, symbolic of Spanish colonialism and Catholicism that still thrives on the island today. The navy ship on the water was substituted in place for the Chamorro outrigger canoe, and along with the Washington Monument these details represent contemporary American colonization of Guam. The koi fish and the yellow hibiscus flower are endemic to Japan and Hawaii respectively, as these countries have also impacted the Chamorro people. Finally, the sun and stars in the sky signify the Philippines as there is a large population of Philippinx on Guam and their cuisine, language, and people have become intertwined with the Chamorros. Although many people attack the Chamorro culture because it allegedly takes from other countries and is not completely authentic, it is this mixture of cultures, heritages, and people that combine to create the beauty and richness that is Guam. – Ha’ani Lucia Falo San Nicolas 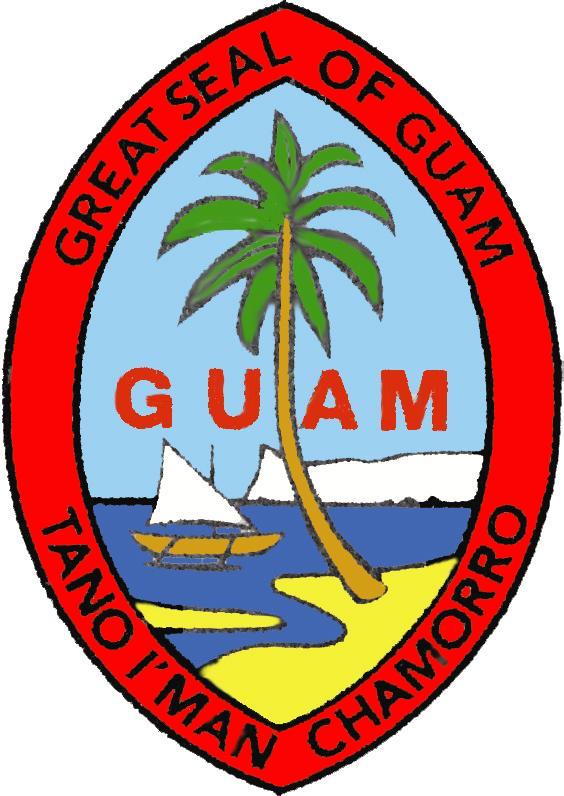 Paper Cranes: An Offering of Peace and Healing to the People of Uganda 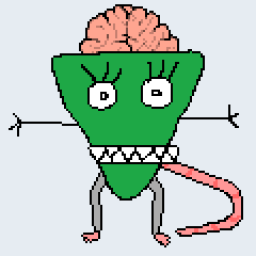