Felix Tuyay, born in 1950, grew up in San Diego and attended  San Diego City College and San Diego State University where he participated in a Filipino American organization, Andrés Bonifacio (AB) Samahan. He has also participated in numerous other community outreach initiatives such as the Filipino American National Historical Society (FANHS) and with KPBS to produce a documentary on Historical Places in San Diego, specifically in regards to Asian American history. He is a now retired professor from Southwestern College where he taught Filipino Studies, Filipino American Studies, Asian American Studies, and United States history. Felix comes from a navy family in which both of his fathers, his biological father and stepfather, as well as an older brother were stewards who all served in World War II. This interview covers the following topics: World War II, Filipino American stewards, US navy, Southwestern College, teaching Filipino American history, Filipino American identity, American dream and Filipino dream, social activism, Filipino gender roles, and Filipino cultural values. Felix demonstrates an intense passion for educating Filipino and non-Filipino Americans about Filipino heritage and culture, particularly emphasizing the need for Filipino Americans to learn this history and culture to form a solid personal identity. The interviewer, Aaron, met Felix through the Race and Oral History Project at UCSD where he worked with FANHS. The interview was conducted at Miramar College. The interviewer, Aaron Ngan, is a Chinese, Cambodian, Mexican, English, Irish, and French American and was born in Anaheim, California in 2000. He is a student at the University of California, San Diego and studies History and Ethnic Studies with an emphasis on Asian American history, Latin American studies, and race relations and social protest in the United States.

My Letter to Future Students 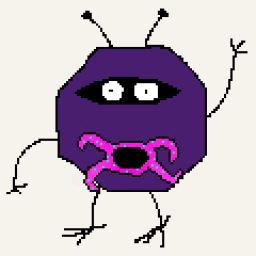