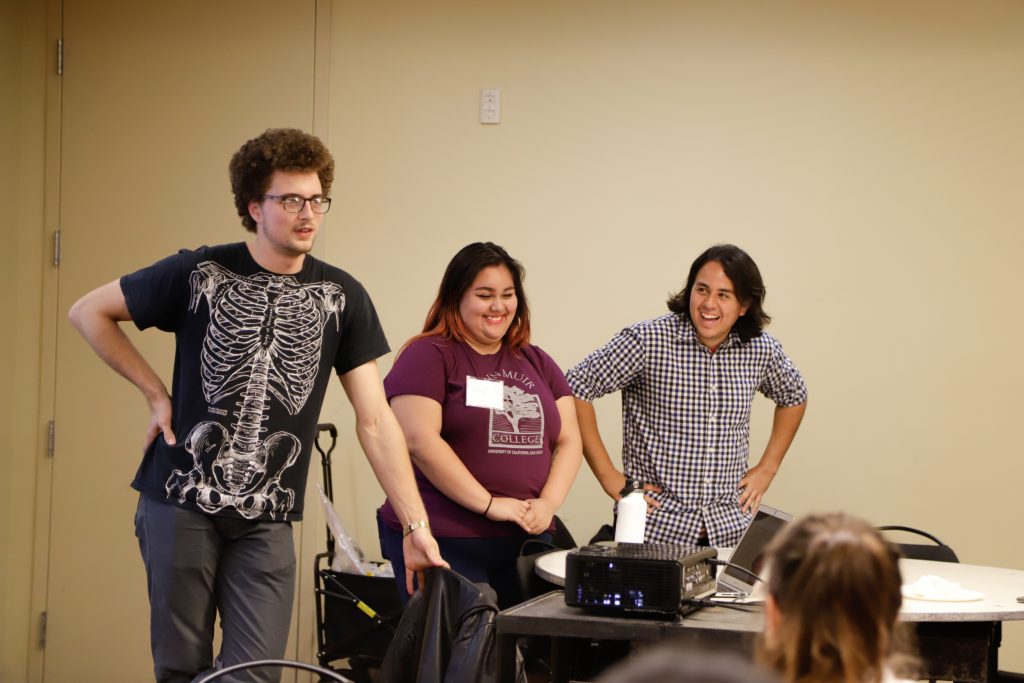 On Tuesday 23rd of October TritonArts had its first General Body Meeting of the year! With incredible success. They had a hands-on workshop that guided members through the process of creating their own zine (a short, DIY magazine), as well as explaining their plans for future events. The officers broke the ice by asking students to please say their name, major, and an overrated and underrated artist where the other students had to guess which is which. Among the responses were Carly Rae Jepsen, One Direction, The Doors, and Jack Kerouac.

Founded in Winter 2015 and over the past three school years alone, Triton Art has Read More