Going to Chicano Park was a pretty emotional experience for me. Growing up in San Diego, I was never allowed to venture in that area because of its perceptions as a gang/unsafe neighborhood. But when we arrived, I was surprised to see modern apartment complexes and a new shopping center. It really made me question whether or not this was the neighborhood that my parents were terrified of.

At the park, we met a woman named Caroline. She shared with us her personal connections with the park: from how she saved some of the playground materials to use for the garden, to how her mother’s water broke at the park. That was the first time I realized how much Chicano Park really means for some people. On top of that, I always thought that the murals were all created during the early years of the park. I was extremely shocked to see murals reflecting current issues, such as the border crisis and ICE.

This experience of going to Chicano Park has really made me reflect on my own lived experiences. While Chicano Park used to be a place of fear in my family, I now recognize and understand it as a living piece of Chicanx history. 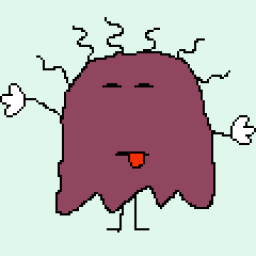