Working with Detainee Allies this quarter has been such an amazing opportunity. Eye-opening, difficult at times, inspiring, and fulfilling are just a few words that describe what it’s been like.

Every Monday night, we joined the group at one of the member’s house, reading letters and sending them out. The first few gatherings we went to scared me because of how informal they were; they felt structureless, which is not something I’m used to. However, about a month and a half has passed and I realized that the informality of the work the group does is what makes it so amazing. Not only have many folks in detention felt connection to the outside world through letter writing, but so many people — just plain, normal people in the outside world — have been able to hear the stories of those in detention. All of that was only possible because there were people who wanted to do something and did do something.

These Monday night gatherings have allowed me to really grasp and experience grassroots organizing and its true impacts in the community. I have seen how an idea becomes a reality through organizing, which gives me hope for the future. I look forward to doing more work with Detainee Allies. 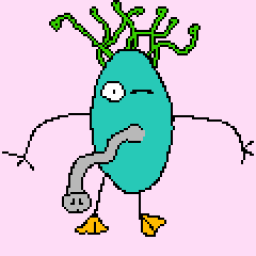