Cindy is studying Studio Art at California State University, Long Beach. She prides herself not only on her work ethic and commitment to her projects, but also on her ability to process emotionally-charged subject matter in a way that allows her to remain in touch with her emotions.

Because this mural engages with the themes of law enforcement brutality, racial discrimination, and anti-immigrant sentiment, Cindy’s contribution help this mural convey the pain and injustice that victims of murder by CBP, ICE, and the police, as well as their families, feel in a way that changes hearts and minds.

Growing up in a large Brown family, she feels that in many ways, her close encounters with police racial profiling and harassment, Black and Brown people are repressed from an early age and even robbed of a childhood . She wishes that anyone who sees this mural, despite their politics, can understand why it is important to stand up against police brutality. Cindy hopes that through her art, people who have not had these experiences can feel the pain and anger that she feels in order to bring people to action. 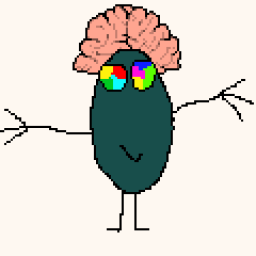