Friday May 11th was the culminating East African Youth workshop at the East African Cultural and Community Center in City Heights. About 20 youth from the community attended this event. The facilitators began the workshop by asking the youth to discuss in small groups some of the issues that they have learned from the previous workshops. Several of the youth responded that they enjoyed learning about Afrofuturism the best, since all they ever learned about Black history in school is slavery. The students then were asked to draw themselves in the future. Many drew what they wanted to be: soccer player, basketball player, teacher, business leader.  One girl wanted to be a Supreme Court justice so that she could stop presidents from enacting bad laws. They then learned about the different routes that could be taken to get to college.  At the end, they were graduated from the program and were given certificates for their completion of the workshops.  We then had delicious East African food to conclude the celebration. 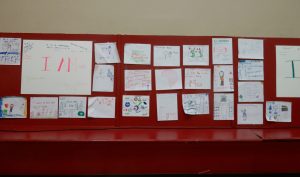 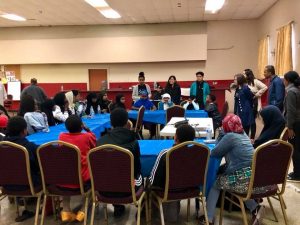 A Walk in Chicano Park 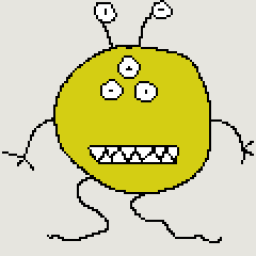