A Walk in Chicano Park

On Wednesday May 9th, 2018, I journeyed to Chicano Park. As the charter bus met its destination, my eyes disengaged from the book they read (Black is a Country by Nikhil Singh), and met a temple of iridescence through the tint of a glass window. I averted my eyes, patiently waiting for an unadulterated view. As I stepped off of the transit and into the park, the radiant sea of saturated colors seemed to swash and backwash around the Quisoco in its center. The sound of traffic, though immediately recognized was translated into white noise. The freeway circulated; a coming, a going, a circle of time. Yet underneath it all Chicano Park stood timeless.

The folks too – who had always been there – enjoyed their space. Old and young, and a bit of both. Unified in common threads, “in memory,” their t-shirts read. Yes, the pillars of the community were embossed with stories! Individual, worthy of attention. And integrated, loyal to community. Each of those concrete and steel columns that held up the commerce of the city was adorned with more art than most strangers cared to notice. To stop, look, and acknowledge.

The last time they they appeared, they laid siege. They made promises and they made threats that they did not keep. History was narrated by the community’s art: paint… poetry… Professor Luis. A story of victory was solidified on hearts and concrete. And the borders of Chicano Park seemed to provoke jealousy. Across the street, a luxury loft building naively disguised itself in commercial murals. On its first floor it housed craft-beer breweries; failing to house those whose home it stood on, because history is no currency in the land of the free. 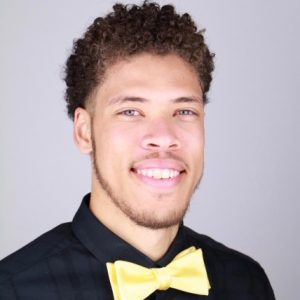