Ivette Lorona, a second-year graduate student at San Diego State University studying Public Health and Latin American Studies, is the head intern coordinator for Detainee Allies, a grassroots organization that writes letters to detained migrants and asylum-seekers. Ivette’s academic work focuses on health promotion and behavioral science, and she is particularly interested in the health outcomes of people who live in Tijuana and cross the U.S. border to work and/or go to school in San Diego. This interview covers a range of topics, such as: immigration, detention centers and the conditions of those inside, letter writing, and community. What I found most intriguing during this interview was the sense of community that some of the detainees build for themselves despite their situations. It is important now more than ever to think about these topics due to current regulations passed regarding the immigration and U.S./ Mexico border. I met Ivette through Detainee Allies when I sat in on one of their Thursday morning meetings. This interview was conducted outside in a garden at the San Diego State University campus. I, the interviewer, am a second-year Ethnic Studies student at the University of California, San Diego. I conducted this interview for a project for the Race and Oral History in San Diego class. 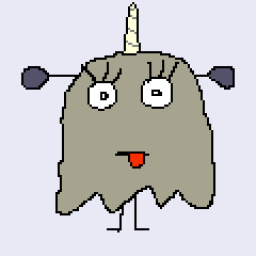