Krystal Salas was born and raised in Logan Heights, San Diego, California where she spent most of her life moving around the San Diego area and worked her way to becoming a first-generation Latina college student in her family. She also spent most of her life in the Barrio Logan College Institute – BLCI for short -, which is a college readiness program for children from K-12 to make it to a 4-year college or university. She currently attends San Diego State University as a 1st year student and currently works for BLCI as an assistant director for the program. Most of her story relates to the children of BLCI, which include students who are looking to become the first-generation college students of undocumented immigrants/immigrants who never made it to college. As for the way we met, I volunteered at BLCI for the Race and Oral History class at UCSD and as I was introduced to the leaders of my first day at BLCI, Krystal was one of the leaders of the workshop. We conducted the interview at BLCI in the music room. As for me, I’m a 4th year, first-generation Latino student at UCSD with an Ethnic Studies major and I’m from Downtown Los Angeles, California. 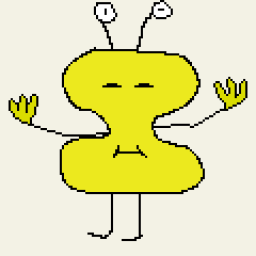