Daniel Mendoza grew up in San Diego, but his family originated from Mexico. I had the pleasure of meeting Daniel through the Barrio Logan College Institute (BlCI). I came to work at BLCI with Daniel through my history class at the University of California San Diego. This class focused on the importance of coming together as a community and reflecting on the oral histories of individuals within the community.  I worked alongside Daniel as he is the assistant director for BLCI. Daniel has a special connection to BLCI because he not only grew up attending it, he also works there now as an assistant director for the students. He explained how the program has been instrumental to his success as he took advantage of the opportunities provided by BLCI throughout his school years. In addition to BLCI, Daniel talked about his mentor and a mission trip to Brazil and how they impacted Daniel’s life for the better. Daniel elaborated that this mentor was always with him through the good, the bad, and the ugly. This mentor provided a specific role model for Daniel to follow and evidently discover his own success. His experience in Brazil also helped Daniel reflect on the poverty levels across both Brazil and the United States. This interview has deepened my understanding of particular aspects of history of race in San Diego through the fact that for immigrants and their family’s there may be adversity to overcome , but it is possible to discover success. This interview was conducted at Barrio Logan College Institute. 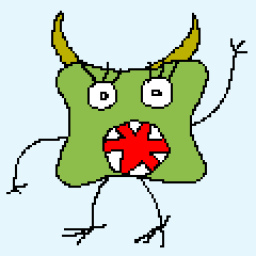