We both connected over our mutual understanding that direct action, in particular the development and circulation of repressed narratives to affect systemic change. This idea of how we as advocates and allies change systems of oppression permeated our conversation. In particular how the tough work of organizing groups that otherwise have very little natural sense of community–those detained–and have very little understanding of their own power and the power of their voices to win the change they and we need.

Given our conversation location, at San Diego State University, there could be this disconnect, from the work of uplifting marginalized voices to change the system, and the comfort of our locale. However, as our conversation developed, it was clear that making use of our privilege and power as citizens to help organize and uplift voices to empower the change that oppressed communities so desperately need.

For me this conversation was especially interesting, as coming from experiences in community organizing and working with labor organizers in communities of color, this idea of circumventing the walls of prisons to organize one of the most marginalized communities in America. What was especially reassuring was the concern that pervaded the work of Detainee Allies with the concern for systemic change, and not just communicating hope to the Detainees but also communicating to the Detainees their own power to fight back against their oppression.

Reflection on Interview with Jennifer Gonzalez 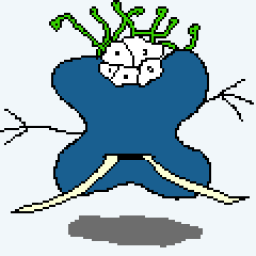