Penny [They/Them] was raised by their father in Los Angeles by the Filipino-American side of their family, then later moved to the rural south with their mom, they are currently living in San Diego and volunteering at We All We Got, a mutual aid based in San Diego. Penny talks about their upbringing in both L.A and in the rural south during the 90s and how the various cultural, societal, and religious influences in their life shaped their ideals and general outlook in life. They discuss their experiences of the contrasting church influences of Self-Realization Fellowship in L.A earlier in their upbringing vs the Southern Baptist church they were a part of later on. Penny also recounts their experience living through the beating of Rodney King by the police in ’91, and the ensuing court case and riots in Los Angeles in ’92, and how those events influenced who they are today. The interview covers topics such as religion, race, police brutality, activism, community work, the pandemic, and mutual aid.

The interview was conducted over Zoom in adherence with social distancing protocols during the COVID-19 pandemic, and was conducted by Hasan, a fifth-year engineering student at UCSD who is interested in mutual aid and community building. 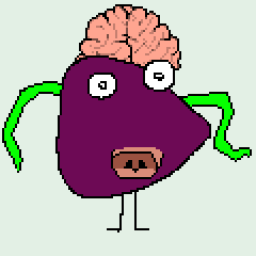