Bun is the traditional coffee ceremony of Eritrea and Ethiopia. Fresh coffee beans are roasted until dark, and are offered around the room for guests to smell after. The coffee is then ground, and ginger is added before the coffee is placed in the jebena, or the clay pot used for pouring the prepared coffee. It is served in small cups called finjal accompanied by sugar and milk, and there is typically kitcha, popcorn, or some form of sweets to be eaten with the coffee. Additionally, etan, an incense-like fragrant powder is burned atop hot charcoal to provide a wonderful aroma to the room.

My art project is centered around the coffee ceremony as it was something that Miriam Adam, my interviewee, spoke passionately about. We thought it would be something nice to share as many non-Eritreans and Ethiopians have likely not seen the ceremony before. She also spoke of bun as a time where people could gather and catch up and relax, which I thought was fitting for the atmosphere of our final art exhibit. In the image there is pictured the finjal and etan, which were both provided by Miriam, and freshly roasted coffee beans roasted in the kitchen at UWEAST. On the top of the box, there is additionally a drawing of an Eritrean jebena, which is distinguishable from an Ethiopian one as it has no additional pouring spout, only the opening at the top. The pattern around the box is an Eritrean pattern that is similar to ones found on their traditional dresses, the zuria. 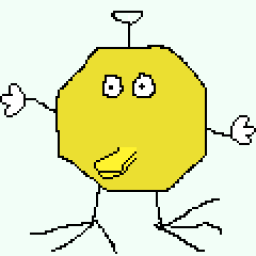