I interviewed David Atalig who is the current CHE’LU president. There were some things that I was not sure I could relate to throughout the interview but I mostly related to the fact that both of us grew up with the ocean being associated with home. David also spoke about being from the island of Saipan but living through most of his career in the U.S. mainland and it made me think of how I feel like my home is split between places in both Tijuana and San Diego. A huge part of the conversation was about respect for our culture and where we come from, focusing on the idea of respect I thought about a conversation my dad and a sailor friend of his had when we were on his boat, the most vivid memory I have of that conversation is the quote I wrote on my painting. My painting also emphasizes a current in the middle leading towards the distance because I always like to think of the ocean as both a huge and somewhat scary place at time but also one that reassures me I’ll always find home because my home has always been near it.

Advice for the Next Class :) 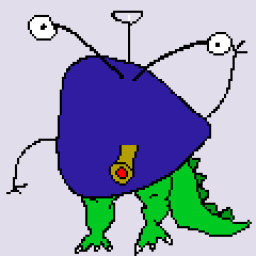