This was my first visit to Chicano Park. I’ve only caught glimpses of it while driving over the Coronado Bridge, so it was really nice to walk through it to see the murals up close. It was also nice to get Professor Alvarez’s crash course on Chicano Park to reinforce what I have learned about the park from my other U.S. history courses. I was in such awe about how beautiful the murals were and the massive scale of them. My favorite pieces were the water fountain, “The Undocumented Worker,” and the Che Guevara piece. The symbolism of “The Undocumented Worker” piece is very powerful: the way to read the mural is from bottom to top where it begins with a helicopter who looks for undocumented immigrants. It then transitions to a painting of a fence and a road which alludes to those who risk their lives to cross the border and they are facing the risk of falling victim to either border patrol or the heat from the sun. The piece ends at the very top with a brick wall being smashed, to symbolize that physical barriers like fences but also the barriers that we create between different communities must be broken down. It was very powerful (and also very cool) to walk through and see something so ugly as a freeway underpass to be reclaimed and transformed with these murals. 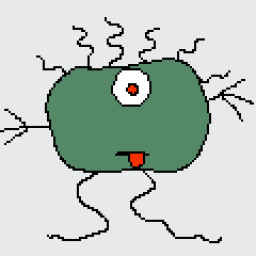