This trip was my first time going to Chicano Park, a place I have always wanted to visit due to how rich and bountiful its history is, and the significance it holds for the primarily Latinx residents of Barrio Logan. It was very humbling to be able to visit, and feel the monumentality that comes with decades of art, activism and community building. Throughout my the trip I found myself very fixated on the year 1970, the year the park was established. I was asking myself the question: What was it like at that time? Which administration was in power? What was the dominant narrative circulating about this community? What were the youth like? What did they like to do? What did they wear? What music did they listen to? Did they know they were part of a radical and historical moment that would be taught to Generation Z in the ivory tower that is UC San Diego? Or did they merely view this work as an extension of the day to day? Did they know that the same people that disparaged and destabilized their community and neighborhood would give birth to naive twenty somethings that would later commend Barrio Logan for being a beacon of “culture” and “art”? Did they know those twenty somethings, descendants of generational wealth and three car garages would move into Barrio Logan and displace them? 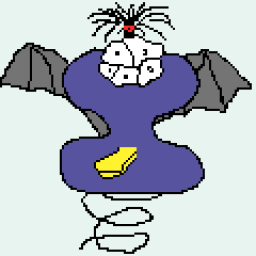