Ashley Gonzalez is a current high school senior who will be starting at the University of San Diego in the fall of 2019. Having grown up Logan Heights her whole life with her parents and her younger sister, Gonzalez is both a product of and contributor to the Logan Heights community. Gonzalez has been involved in organizations such as Cinco Lo Mujeres, the Community Converse Conference, and the ACLU Summer Institute. All of her activism has fueled her passion for social and environmental justice, as well as cultural representation for the Latinx community. This interview covers a range of topics ranging from the struggles Gonzalez has faced in overcoming the English language barrier, details of her growing up in a private Catholic school, and a disclosure on her family life. Gonzalez also tells the story of how she came from rejecting to embracing and loving her Mexican heritage through the influences of the people around her. The interviewer is named Madeline Park, who is a student at UC San Diego, and is pursuing a B.A. in History. She was able to meet Gonzalez while working at the Barrio Logan College Institute in Logan Heights, where Gonzalez was a student. After reading an essay written by Gonzalez, Madeline found Gonzalez’s story to be inspiring and desired to share this story with others. The interview itself was conducted at the Barrio Logan College Institute. 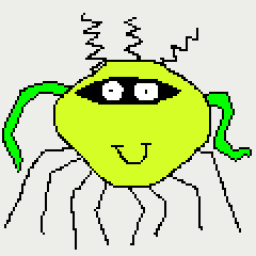