Letters from Luis and Interview with Kate Swanson. Part 1 of 3

Luis, a queer identified 19 year old boy from El Salvador, who came during the caravan of 2018. He is in Otay Mesa detention center and writes letters Detainee Allies. In the two letters I engage Luis  answers questions that he received from DetaineeAllies, I received these letters from Kate Swanson, who will be introduced in the second part of my project. Kate Swanson, born and raised in southern Ontario, Canada, is a professor of urban geography with a focus on social and environmental issues. She is a core member of Detainee Allies, and has been involved since the beginning of the organization. The interview recounted her experience writing letters to people in Otay Mesa detention center and what it meant for her to write letters. I met Kate at a Detainee Allies Monday meeting, hosted every Monday. As this audio recording includes two parts, it was conducted  on UCSD’s Campus and outside of the home of a member of Detainee Allies. My name is Saul Miranda Cardenas, a senior at UCSD majoring in International Studies – Political Science. I am enrolled in the Race & Oral History of San Diego and performed this oral history in the Spring of 2019.

Letters from Luis and Interview with Kate Swanson, Part 2 of 3 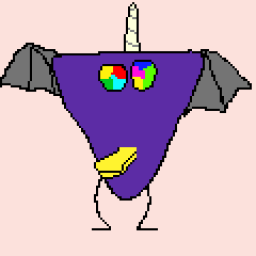