Chuol Tut is the current Executive Director at the Southern Sudanese Cultural Center. During the interview, Chuol briefly explained his life growing up in Africa and his more recent academic accomplishments as well as his work with the organization. He was born in South Sudan and eventually migrated to the United States after spending much time with his family in African refugee camps. After coming to the United States, Chuol pursued undergraduate studies with a major in Social Science and a minor in Psychology at CalState San Marcos. He moved on to pursue his Masters in Business Management from University of Redlands and is currently a PhD candidate at Alliant University for Organizational Leadership. Chuol explained his work with the nonprofit and how the organization is served including food distribution, school supply distribution, tutoring services, and youth sports programs in addition to others. Chuol discussed the trauma refugees deal with as a result of their circumstances and the problems they face after immigration as well as support the organization offered during COVID-19 to the community.
This interview was conducted via Zoom due to COVID-19 protocol and social distancing guidelines. The interview was conducted by Trevor Dotzler, a 4th year History major, Writing minor at the University of California- San Diego who was interested in the refugee population in the region and support for refugees in San Diego. In particular, the hardships of underrepresented and underserved communities as well as the hardships of first generation students in higher education. 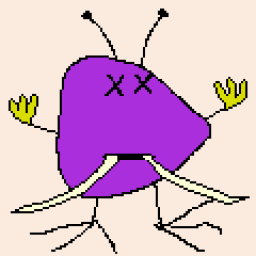