Roque Cufalle was born in 1967 in the village of Santa Rita in Guam and moved to the United States when he was about 13 years old. He moved to San Diego in 1982 with his brother to go to school and worked in Beacon Warehouse for 22 years. He was first introduced to the Sons and Daughters of Guam Club as a young kid because of his uncle who had an affiliation with the club. This interview speaks about the strong sense of community and tradition in Guam and the importance of keeping those traditions alive in the United States. The interview was conducted by Reilly Todd on May 22nd 2018 at the Sons and Daughters of Guam Club. 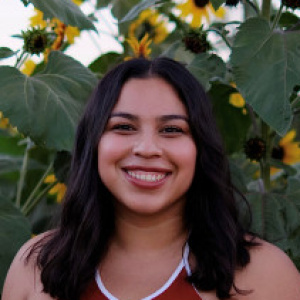