This interview with Noun Abdelaziz was facilitated by Reem Zubaidi at the Refugee Health Center. Noun and I met at the Refugee Health Center and conducted the interview in the conference room. We discussed Noun’s background, including where she grew up, what her family was like, and her experiences in grade school. Noun moved to City Heights when she was 10 years old after moving with her family from Egypt. She started work at the Youth Advisory Council in her second year of high school and is continuing to work to correct food and health disparities 3 years later. Noun was a key member in the planning of the 9th Biennial Childhood Obesity Conference in May of 2017, where she addressed issues with differences between different communities and the types of food, grocery stores, and other resources available. She discussed how these disparities affect the health outcomes of residents in these communities. After getting her degree in International Business Noun plans to move out of the country. With all the good work she does here, she still feels that people in Egypt and Sudan are still living in such harsh condition, where no one is looking out for them, that she need to give them her utmost attention. My name is Paul Holbel I am a 4th year computer science student at UCSD and this oral history was conducted as part of the Race and Oral History in San Diego course in May 2019. 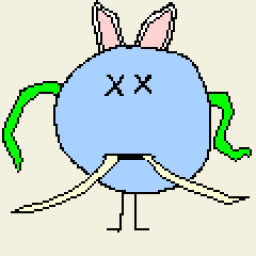