On April 25,2018 myself and our classmates who are also in the Casa Familiar cohort visited Casa Familiar’s recreational center where we were able to help out in the their doll making workshop. During this visit I helped the children draw themselves and I also was able to make a doll myself, picture included. As the children came in it was nice to see how some of them were very excited to draw themselves but some were very reserved. It was really nice to see how each child had their own perspectives of themselves and how they all wanted to get creative, one of the kids I worked with even gave herself pink hair.

Creating my own doll was fun. Although my art skills aren’t the best it was really fun to be able to draw again and get creative with my drawing. Some of the kids were able to point out that my picture looked a lot like me so I guess that means I did a good job. I also learned how to use a sewing machine while making my doll which was really cool because I had never used one before. It was also really  cool to see the children get excited about being able to iron on their own pictures and sew up their own dolls. 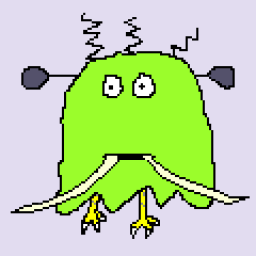